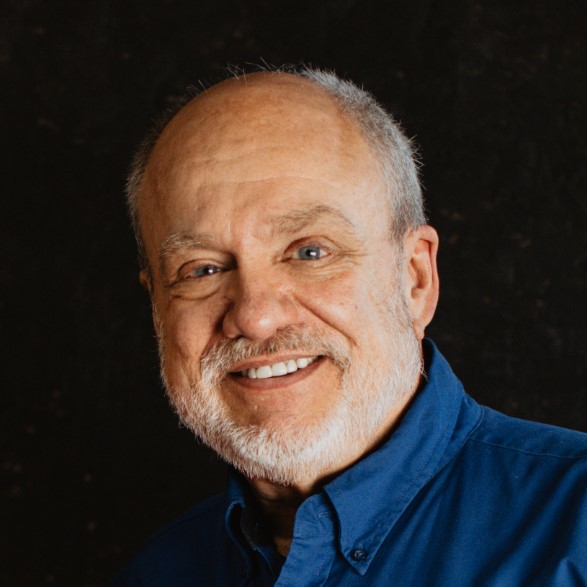 John J. Rusek is the Research Director of Swift Enterprises, Ltd. He is also an Adjunct Professor the Purdue University School of Aeronautics and Astronautics. He earned his Doctor of Philosophy (Major: Chemical Engineering, Minor: Atomic Physics) in 1983, his Master of Science in Chemical Engineering in 1981, and his Bachelor of Science in Chemical Engineering, all from Case Western Reserve University. His research interests include: Propulsion, Power Generation, and Energy Conversion. In particular, his current research is directed towards obtaining a fundamental understanding of hydrogen peroxide decomposition via heterogeneous and homogeneous catalysis for use in rocket propulsion and power generation. Major focus concerns the synthesis, characterization, and testing of these novel catalysts in rocket propulsion, turbine, and fuel cell applications; areas of interest include the experimental and analytical understanding of catalytic reaction kinetics and thermodynamics. Another major research direction is the fundamental understanding of aerospace materials, specifically in the safe containment of exotic propellant ingredients. International collaboration with government, academic, and industrial research centers is playing an important part in this research. Dr. Rusek has received numerous honors and awards including: The 1998 William B. McLean United States Navy Air Technology Medal, 1999 Who's Who in the World, and multiple U.S. patents. He was chosen as a Distinguished Alumnus of Loyola Academy in 2000 and is a Distinguished Graduate of the USAF Air War College (1992) From 1995 to 1998 Dr. Rusek was selected as Chief Engineer of the Energetic Materials Division, China Lake Naval Air Warfare Center, where he was responsible for monopropellant, bi-propellant and solid propellant propulsion research as well as advanced combined-cycle propulsion concepts. He served with the United States Air Force Rocket Propulsion Laboratory at Edwards Air Force Base from 1989 to 1995 as a specialist and technical focal point on advanced propulsion concepts and materials. His duties included being a surface phenomenology researcher and principal investigator for both the Advanced Polymer Components (APC) and Methods for Analyses of Reactive Surfaces (MARS) in-house initiatives. He has authored 55 papers and technical reports.

Have any questions or concerns? Drop us a line or send us an old fashioned email and we will do our best to get back to you in a timely manner.
Thank you! Your submission has been received!
Oops! Something went wrong while submitting the form.